We and third parties, who are partly based outside the EU, use cookies to improve and analyse this website and to make it work in a user friendly manner. By clicking ACCEPT you give us permission to place cookies for reasons mentioned above and as described in our privacy and cookie statement

We have been importing our fireworks from China for more than 15 years. This began on a small range with pyrotechnical items for our own shows, but this expanded enormously when we started selling consumer fireworks. From then, we invested much time and money in the development and type testing of products, resulting in a wide CE-approved product range. In China, we installed a monitoring system which allows us to check the production daily if needed.

When a production batch is ready, an independent notified body performs the batch test (Module C). If the batch passes the test, it is released and shipped to Europe. In the case that the batch is rejected, it will remain in china for rework or disposal if rework is not possible.

The transport to Europe takes about one month by ship. In Rotterdam we accept the consignment at the terminal. The containers then are transported to our bunker park and unloaded. After a final test the items can be released for sale. 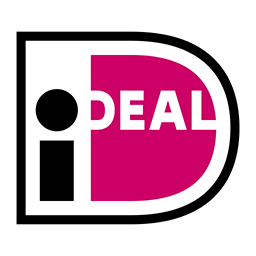